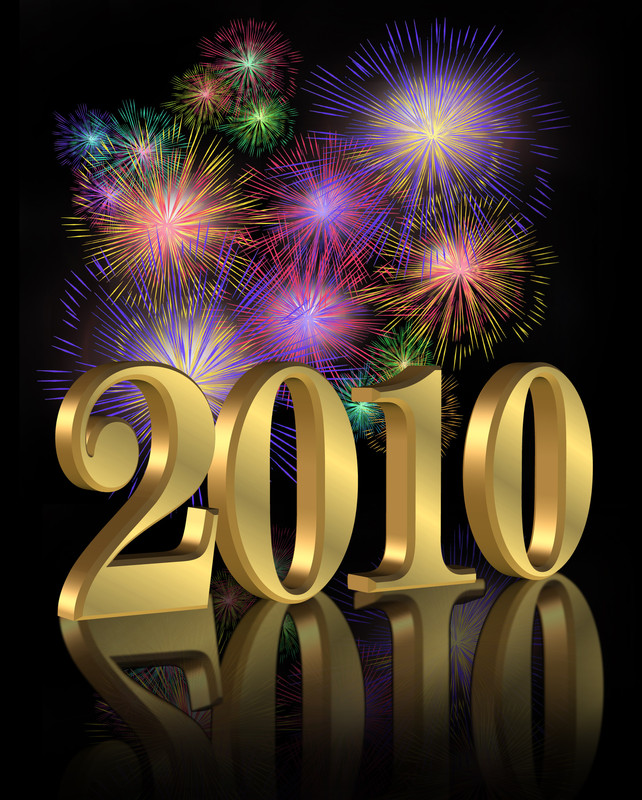 I decided the other day that it had been a good year for film. Having looked at the numbers, I think I’d like to retract that thought – there were 4 or 5 amazing films, and almost everything else was mediocre. It’s just that this it was year that I’ve been to the cinemas least (I spent most of the year busy, some of it homeless, and a fair portion of it without money) and so of the few movies I did see, a number of them were great.

Other Films I Saw This Year (in no particular order)

These are notable films that I didn’t see this year. There’s a lot of them, so I’ve split them up into categories.