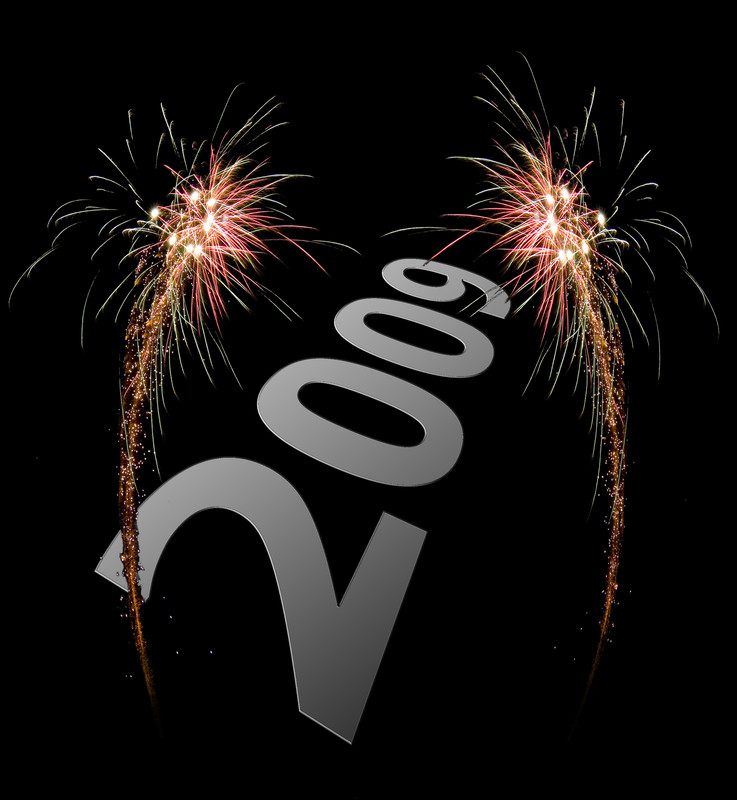 I just got home from seeing Where the Wild Things Are (amazing and I loved it. Average plot, great characters, and amazing amazing puppetry. The film captured what it feels like to be a child better than anything else that has ever been made. I can’t even think of anything that comes close to coming close.) which is probably the last film I’ll see in cinemas for the year.

Runners-up: (in no particular order)

These were also great films, but didn’t stay with me for days like the above films did. My top 6 were…if not life-shattering, at least life-affecting films. The runners-up were solid enjoyable films, but I came out of them the exact same person that I was going in. I didn’t learn anything from them.

Never-rans: (movies that perhaps should have been in one of the two above lists, but I either never bothered to see them or they’re not out yet this year)