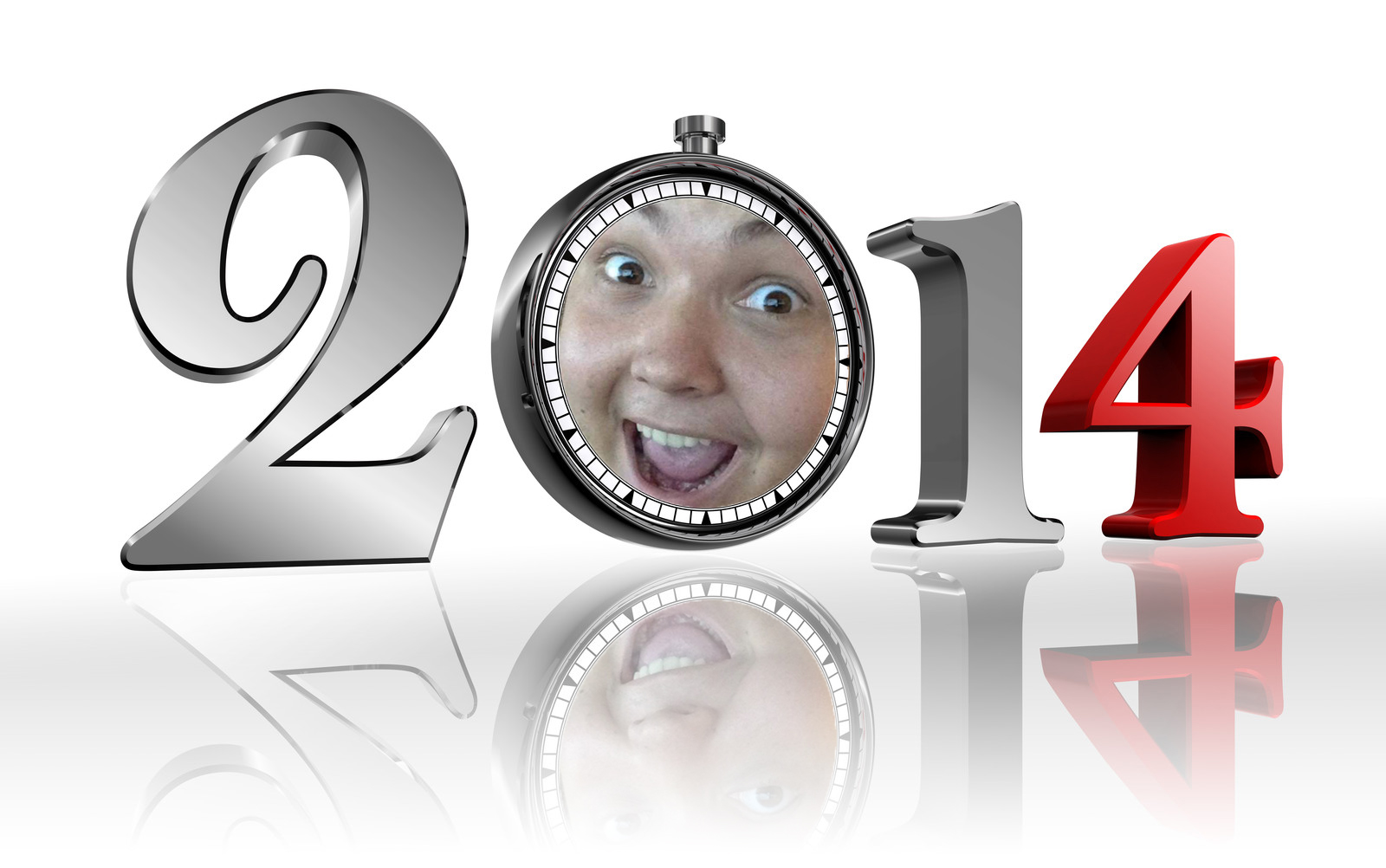 In 2014 I saw a lot more films than in any other year. It was a good year for film, too. Not so great for air travel.

Xander Hayward
Xander lives in Brisbane, The City that Never Keeps. At least, it won't keep if you don't refrigerate it. Xander spends his days trying to explain this to the people, but they never listen.