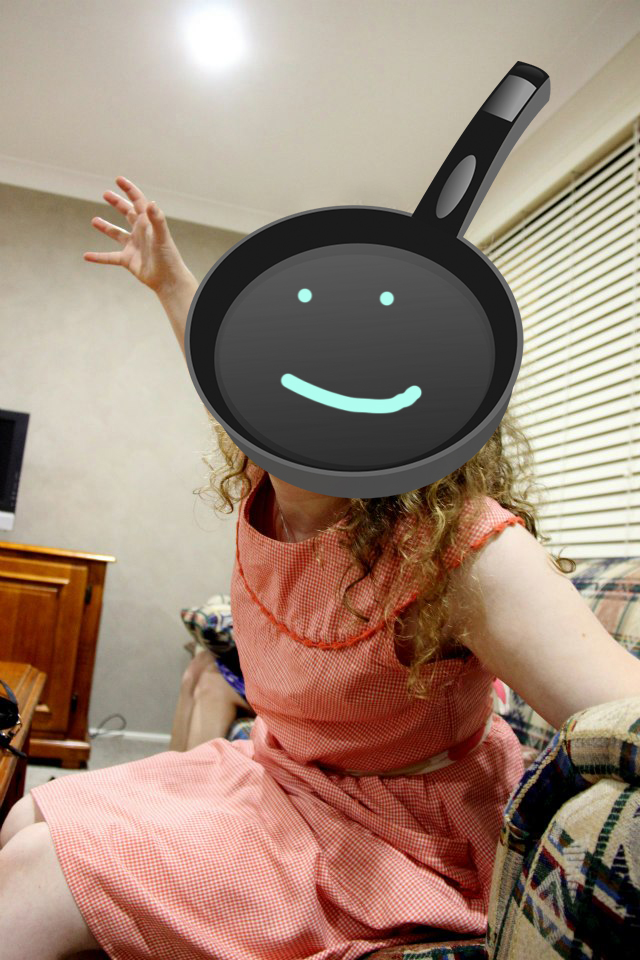 Elizabeth Daisy is the middle sibling and widely regarded as the best looking of the lot. She enjoys British sitcoms, period dramas, science fiction, getting caught in the rain, and is slightly obsessed with Audrey Hepburn. When it comes to violence, gore, and naked times, Elizabeth is terribly squeamish. Friends looked upon her with bemusement when she spent large portions of their trip to see Guardians of the Galaxy with her eyes covered.

Marathoning has been a way of life for Elizabeth for a long time, from obsessively rewatching Red Dwarf as a child to more recently watching through all of M*A*S*H when she was ill. Earlier this year, in a vain attempt to be more productive, Elizabeth decided to stop marathoning through Gilmore Girls and focus on her studies. This lasted for a week, by which time she had become addicted to The Great British Bake-Off.

In her spare time, Elizabeth enjoys cooking, sleeping and looking at pictures of baby elephants.