Elizabeth’s Top 6 Sitcoms of All Time 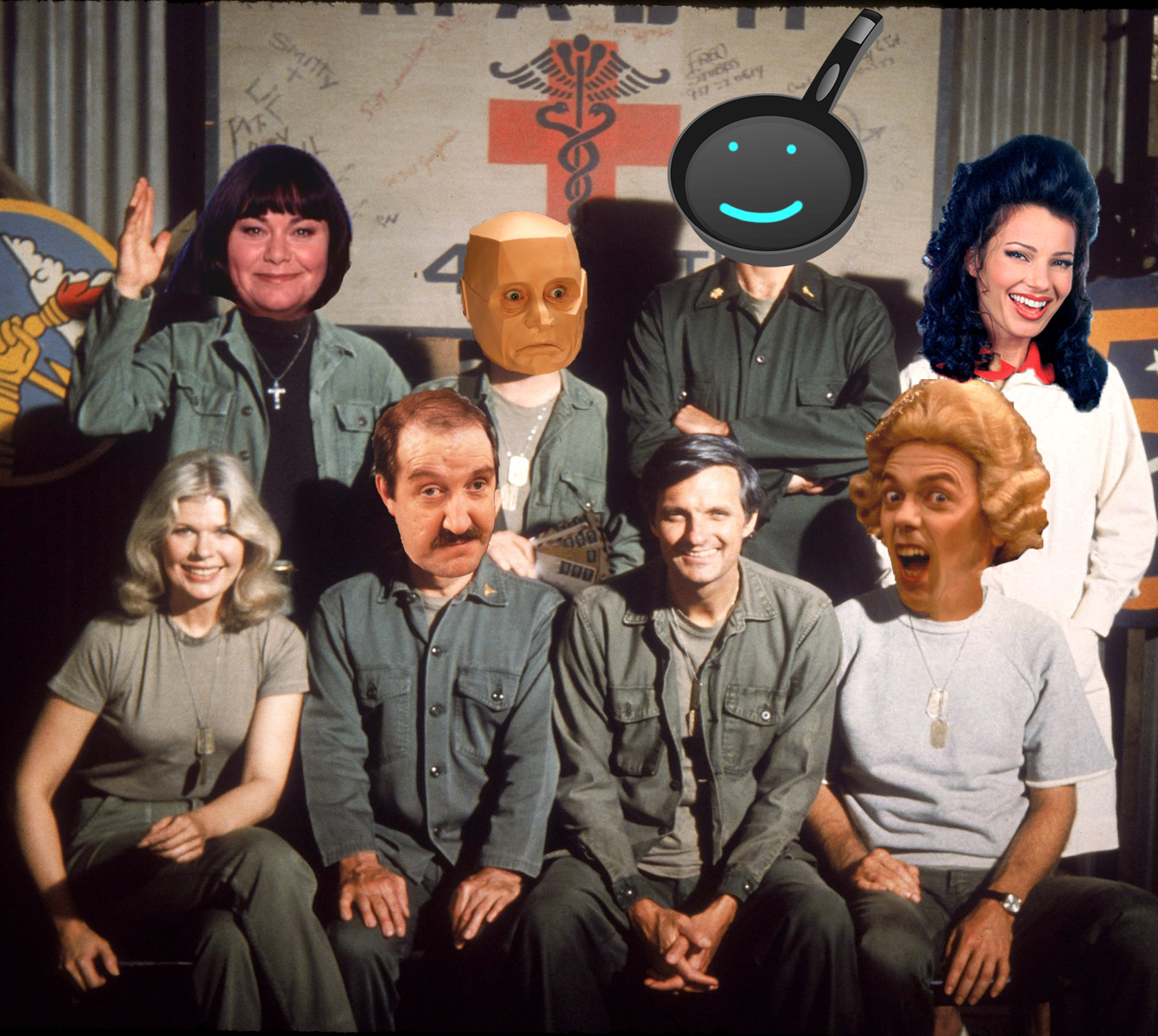