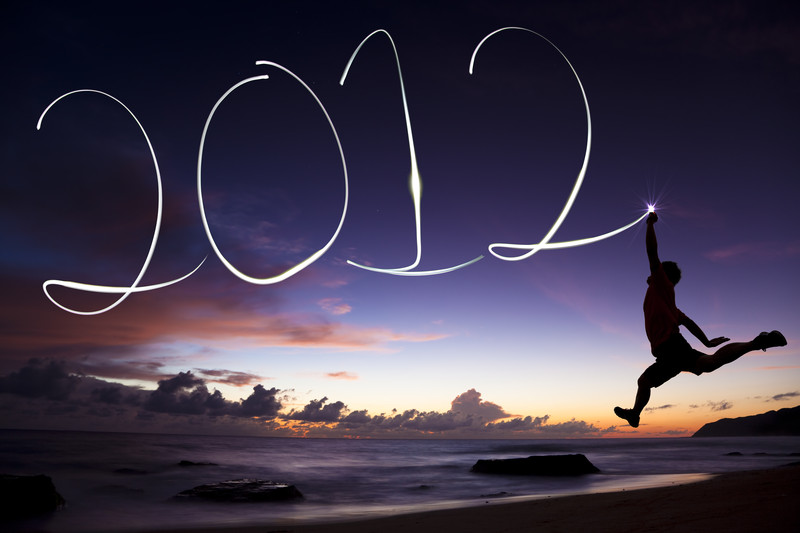 This is, uh…late. Absurdly late. I normally finish this by the end of December, so I’m almost exactly 7 months late. The lists were made before the year ended, it’s just the commentary I’m adding now. Enjoy!