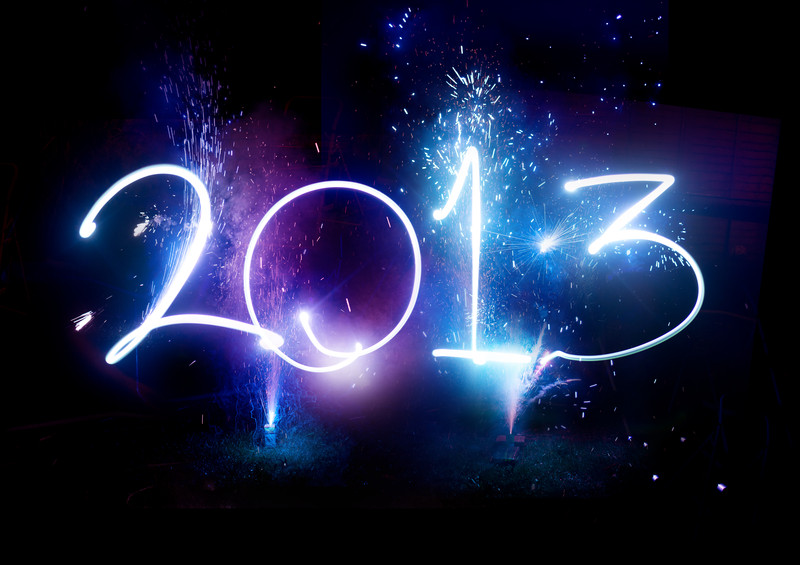 2013 was a year with a lot of cinematic potential! New Pixar film, new Tarantino film, new Wachowski film, new Disney Princess film (I really like Disney Princesses!) and a whole lot more. Did it live up to my (high) expectations? Find out below, in:

These are films that almost made the top 6, but just missed out.

For one reason or another, these are films that I never got a chance to see.

Would’ve Liked to have Seen:

These are films that I would have definitely checked out, had 2013 not been an incredibly busy year for me.

Films I saw that didn’t belong in my top 6 OR the runners-up list.