Battlestar Galactica: a TV show, or just an excellent board game? Why not both? After playing the board game twice, Peter decided to watch through the TV series, to see what – if any – differences existed. His cousin Gavin and his brother Xander, both fans of the show, decided to watch along with him and help out with names. Due to lack of obvious episode breaks, the miniseries has been split into three chunks of approximately equal size. 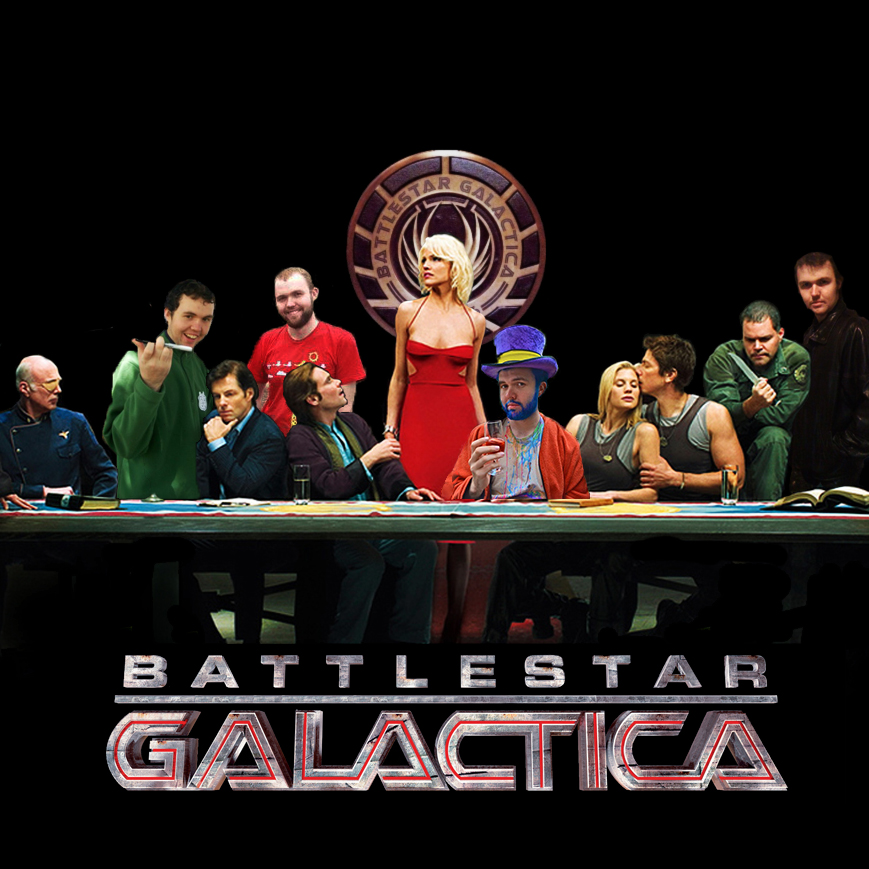