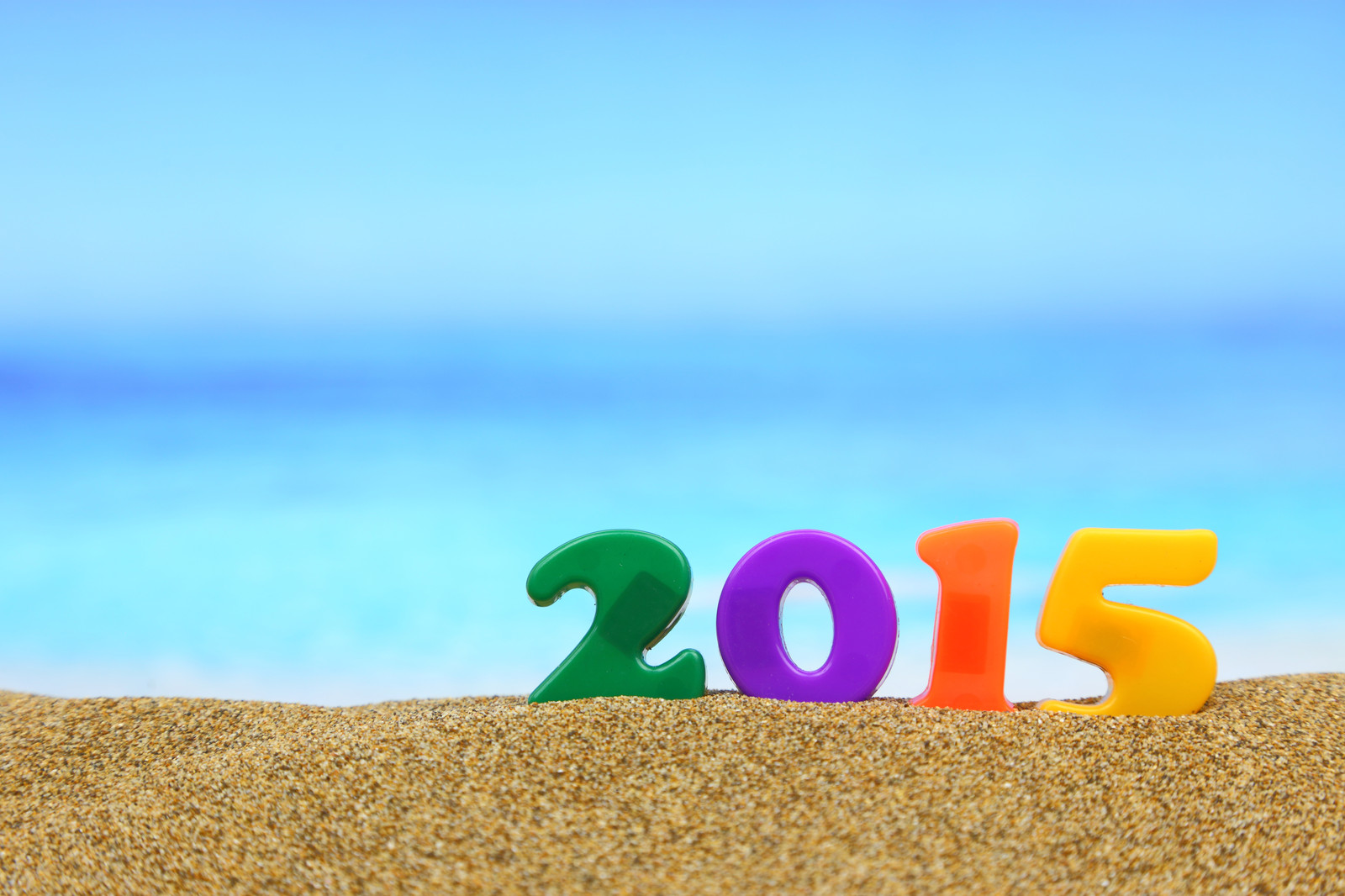 For the first year since I started making these lists, it was a real challenge to work out my Top 6. I don’t just mean the rankings – I mean it was a genuine effort to work out which films deserved the Top 6 spots. There’s no filler in this year’s list – each of the following movies fought for their spot.

Runners-up:
On Christmas day, I was discussing this list with my family. “I sure hope The Good Dinosaur is crap,” I joked, “otherwise I’m really going to struggle to pick a top six.”

Fortunately for everyone…it was (see below)! But this still left me with a dilemma. The above six films are undoubtedly the best films I saw this year (and I wouldn’t be surprised if most of them made an appearance on my “best films of the decade” list), but there was another film I saw this year that – in any other year – would easily have made the list.

I’m not insane enough to expect 2016’s films to be nearly as good as this year’s, but damn…wouldn’t it be nice if this were the start of a trend, a new golden age of cinema?

C’mon, Finding Dory. You can do it.