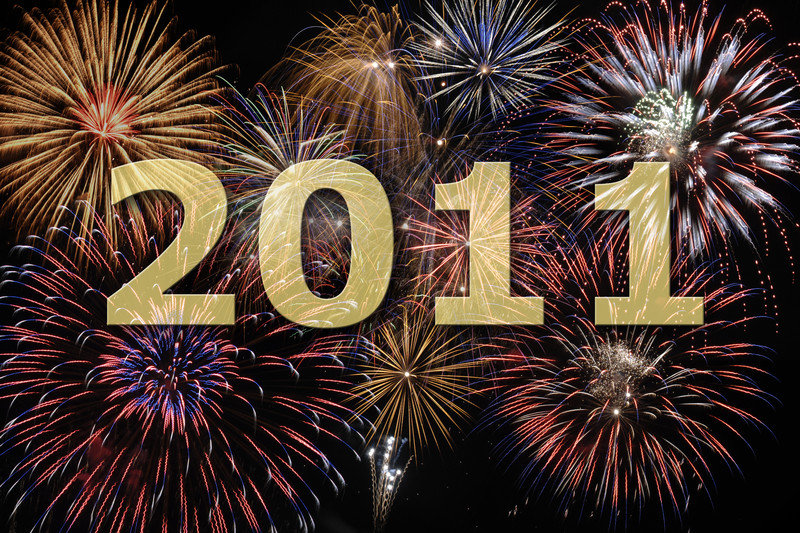 Going over the lists, I’ve got to say…2011 was a pretty disappointing year in film. I’ve done a top 6 list for the past two years and there’s always been a struggle to pick a favourite film. (last year, 3 impressed me so much that I gave them all first place.)

This time around, there’s no film that immediately jumps to mind as deserving of first place – I’ll rank them anyway, because my mind enjoys such things, but I could rearrange most of this list without any mental anguish.

If I lived in America I suspect “The Muppets” would be a clear winner, but here in the AU it doesn’t come out for another two weeks, so it shall have to wait for my 2012 list.

Looking at the “runners-up list” (or, more accurately, the relative shortness of the runners-up list) it also seems that I missed a lot of big movies this year, which could account for my disappointment in the year’s offerings. A few that I mention are late-2010 films, but I didn’t see them until this year, and I don’t want my laziness to result in them missing out on being on a list, so shh. Shh your face.

Runners-up (in no particular order)

Never-rans (films that possibly would have been in the above lists, except…I never saw them.)

Here’s to 2012’s films! I’m already looking forward to The Muppets, The Dark Knight Rises, and Brave (Pixar’s first attempt at a female-driven film, and hopefully an confirmation that they can still produce films better than Cars 2)